Surrounded on nearly every side, Garden City is almost entirely encompassed by Boise City, yet it remains its own independent municipality. Originally part of the Oregon Trail, Garden City was a crossway for many people traveling west. One such group was a handful of Chinese immigrants coming to the west to search for gold. Upon coming to Garden City, however, they chose to take up farming instead. The Chinese immigrants farmed various produce including strawberries, onions, and eventually switched to hogs. The gardens that the Chinese created give Garden City the name it is known by today. In fact, the only main street through Garden City is named Chinden Boulevard. Chinden came about by combining the word "China", "Chin", with "Garden", "den".

Garden City today is a bustling town with an eccentric flare, home to many artisans and craftsman. The Zion Warne Glassblowing Studio will give you a first hand glimpse at the beautiful art available, and you can even try your own hand at blowing glass with one of their instructional classes. There are also several wineries and breweries throughout Garden City, making the area a lively place for an enjoyable night out.

For the outdoor adventurous type, be sure to take advantage of the Greenbelt, that runs through several municipalities near Boise. The Greenbelt offers ample opportunity for biking, running, and walking with its extensive trail routes. The trail winds next to the scenic Boise River and is dotted with picturesque trees and landscape throughout. The trail boasts over 45 miles of hikable pathways for everyone to enjoy. The trail is also a popular route for students and faculty attending the university, as it passes right by the university campus.

Let's find you a home. 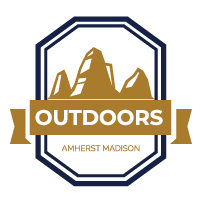 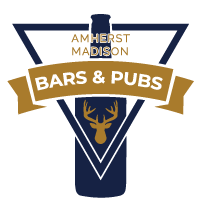 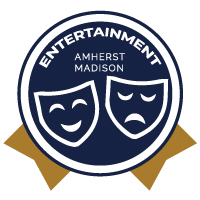 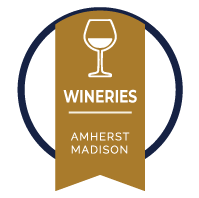 BUY OR SELL WITH US

IDX information is provided exclusively for consumers’ personal, non-commercial use, that it may not be used for any purpose other than to identify prospective properties consumers may be interested in purchasing. IMLS does not assume any liability for missing or inaccurate data. MLS Information provided by IMLS is deemed reliable but not guaranteed. All IMLS listings are displayed with the following icon. Copyright 2020 IMLS. All rights reserved. IMLS data last updated on July 18, 2020 12:40 PM

Thank you for your inquiry.